The Peak Yanapaccha: is located in the Ancash province of Yungay, strategically nestled between colossal mountains of five and six thousand meters of the famous Cordillera Blanca. From its top you can see a spectacular panoramic view and if it were not for the close vicinity of the Pisco mountain, perhaps the "Yana" would be, for that reason, the most frequented mountain in this area.

Located almost in front of the frequented Pisco mountain, with which it shares the access ravine - Cebollapampa -, the Yanapaccha does not present, however, the same stalking that its neighbor receives.

The adventure of its ascent begins in the city of Huaraz, from where there is public transport by the paved route Huaraz-Caraz to the famous town of Yungay * (58km, in combi ** duration estimated just over an hour). There it will be necessary to make a transfer to the transports that take to the towns of the "Callejón de Conchucos" demanding the 28km until Cebollapampa, around one hour more. There exists a beautiful camping area.

However, lately, the groups no longer enter the Yanapaccha by that classic ravine, but, continuing on the road towards the Abra known as Portachuelo up to km42, take a small path that leads directly to the moraines Yanapaccha

The mountain has the general characteristics of the peaks of the Cordillera Blanca: the climber must travel glaciers and slopes of ice and snow solving the difficulties and taking care of the risks that this type of ascent has. Although the peak of the Yanapaccha, 5460m, is almost 300m lower than the Pisco snow, the greater slope of its ice and snow slopes make it a more difficult target than its neighbor, being the first within the snowy ones "of easy ascent" and the second one a step above, with (moderate difficult). The mountain is located in the Huascarán National Park, 340,000ha declared Biosphere Reserve and Natural Patrimony of Humanity.

Day 1: Huaraz - Drive to Portachuelo - Hike to moraine camp (4,900 masl)
After breakfast at your hotel, your guide will meet you and you will head north down through the Callejón de Huaylas. Passing by traditional Andean towns, we'll make our first stop in Carhuaz (2,650 masl), where you'll be able to try the famous local artisanal ice cream that incorporates a variety of regional fruits. We will then continue down the valley to the fabled town of Old Yungay (2,500 masl) which was buried in an earthquake-induced avalanche in 1970. From here we will begin our ascent into the mountains, passing through the Llanganuco Valley at the base of Huascarán, Peru’s tallest peak. After registering with the National Park, we’ll pass into Llanganuco Valley where we’ll be greeted by two turquoise glacial lakes: Chinacocha and Orconcocha. We’ll continue on up to Portachuelo, and if it isn’t cloudy, we’ll have spectacular views of the surrounding snow-capped peaks of Chopicalqui, Pisco, Huascarán, Huandoy and Chacrarahu. Our van will drop us off at the trail head where we’ll then begin a ~ 3-hour hike to the Yanapaccha moraine camp (4,900 masl). Once at camp, we’ll spend some time checking and preparing our gear for tomorrow’s climb. Travel time Huaraz – Trail head: ~ 4 hours (including stops)

Day 2: Moraine Camp - Yanapaccha Summit (5,460 masl) - Moraine Camp
We will begin our day early, starting with breakfast at 3:00am and leaving camp by 3:30am. We’ll begin hiking on a rocky trail for 30 minutes before reaching the glacier. Once on the glacier, it will take approximately 4 hours to reach the summit. Once on the summit, we’ll enjoy breath-taking panoramic views of the surrounding peaks such as Huascarán, Copicalqui, Contrahierbas and Huandoy. We’ll then descend to moraine camp which will take ~ 3 hours, where we’ll break for lunch and enjoy a relaxing afternoon and evening at camp. .

Day 3: Moraine Camp - Portachuelo (Trail Head) - Huaraz
After breakfast at moraine camp, we'll hike back down to Portachuelo to the trail head where we were initially dropped-off. Private transportation will be waiting to take us back to Huaraz via the Llanganuco Valley and Yungay. We expect to arrive in Huaraz no later than 5:00pm and we will take you directly to your hotel. 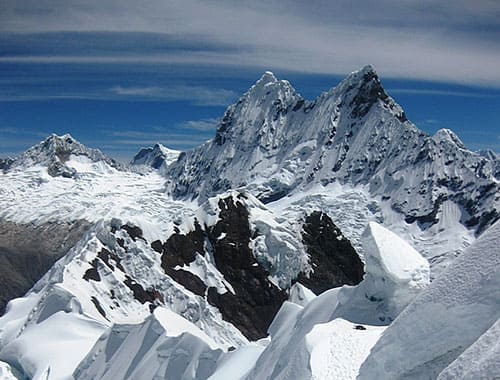 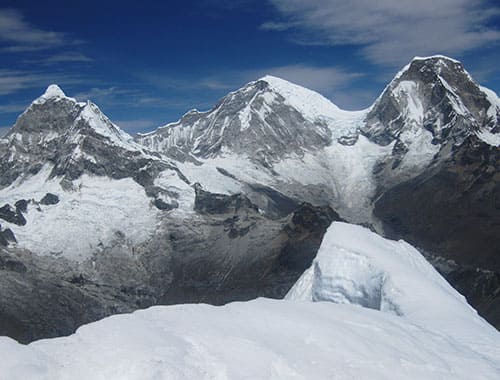 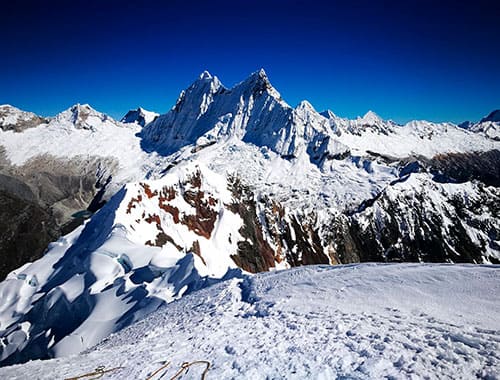 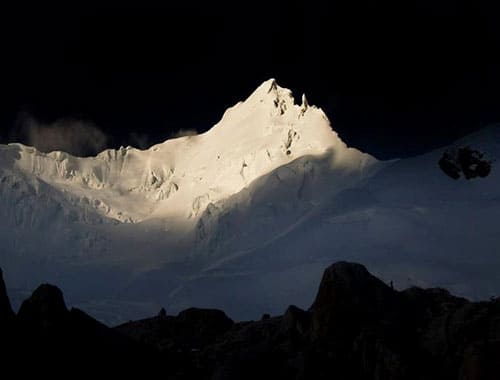 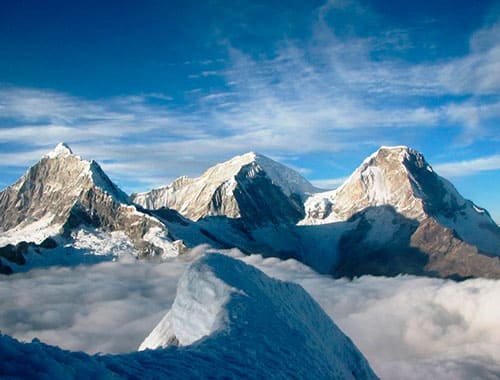 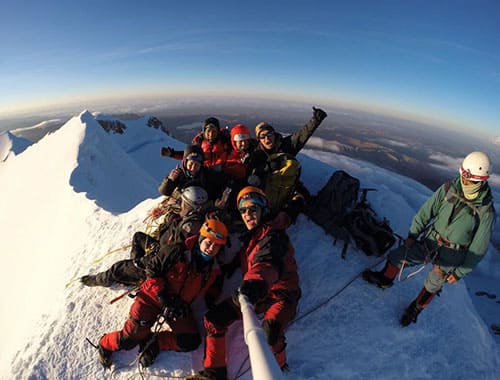 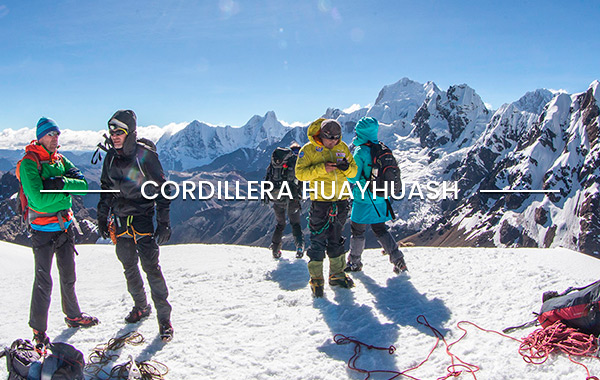 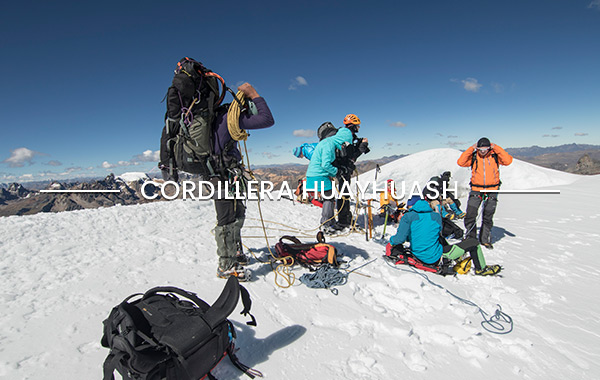