One the most Beautiful Mountain in theWorld

About Artesonraju Peak: Artesonraju (6,025 m) is one of the approximately 50 peaks of the Cordillera Blanca known especially for its exceptional settings for mountaineering. Pyramidal and completely covered in ice and snow all year, this mountain of unequalled beauty is situated between the two gorges of the Santa Cruz Massif to the north and the Parón to the south. It’s frequently considered the iconic mountain in the Paramount pictures introduction.

From its high plateau alongside the Paron Gorge, it is 1,025 meters to the peak. It can usually be climbed in 8-12 hours round-trip. According to the International French Adjectival System (IFAS), it’s categorized as TD+: very difficult +, on the route of the South Ridge, and D: Difficult, via the “normal” route.

Artesonraju offers two primary ascent routes: The first runs through the North Edge, born in the Santa Cruz Gorge, while the second rises via the southeast face from Parón Lake, at the end of the gorge of the same name. This last route is very technically demanding, requiring advanced experience in ice climbing. You conquer a slope of 1,200 meters with a gradient that varies between 45 and 55 degrees, sometimes surpassing 60 degrees.

Avalanches: Avalanches are a common occurrence at the start of the climbing season, due to the large accumulation of snow on the steep slopes. During May and August, the strong winds produce the phenomenon known as “Placa de Viento“ or wind slabs - very dangerous because below a thin layer of ice there is spongy snow that doesn’t offer good anchor nor security.

David Sharman describes these routes in his book:

SE face: D+, 800m, 45-55° This is the most favourable and most often used route. The general inclination of the face is 45-55 degrees. It is purely packed snow climbing. (For details see 'Routes')
SW face: TD, 50-80°, 700m 10h These are a bit more difficult and they vary as there is a serac barrier near the top.
North ridge: AD The easiest route, but it is not often climbed. Not even mentioned in Sharman. E ridge: D?,40-50°, 1-2 days from glacier Another possible but not often used climb, reportedly straightforward.

Day 4: Artesonraju Moraine Camp - Summit Artesonraju (6025 m) - Descend to Moraine Camp (5000 m) or Taullipampa Base Camp (4250 m)
Summit day! The route we are climbing today is the North Ridge via the northeast spur. We climb steep slopes to the left of the ridge, avoiding the crevasses and seracs. The slope of the wall is from 40-60 degrees; the conditions can vary a lot from one year to the next. The ascent is approximately 8-9 hours. At the summit you will be rewarded with a magnificent view of the Cordillera Blanca! The neighboring peaks of Huascaran North and South, Huandoys, Santa Cruz, Caraz, and many more. After a brief rest and picture-taking at the summit, we return to Moraine Camp with some sections done via rappel. The descent will take about 3-4 hours. If participants are tired, we can stay another night at Moraine Camp. If everyone feels fine, we usually drop down to Artesonraju Base Camp. Overnight Camp (B/L/D)

Day 5: Taullipampa Base Camp - Trekking descent to the village of Cashapampa - Transfer to Huaraz
Today we rise early to begin our hike down through the Santa Cruz Valley to Cashapampa (about 6 hours.) In Cashapampa our minibus awaits to take us and our local expedition team to Huaraz. Overnight in the hotel. Overnight Hotel (B/L/-) 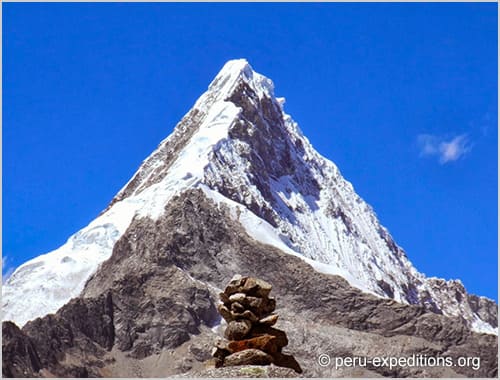 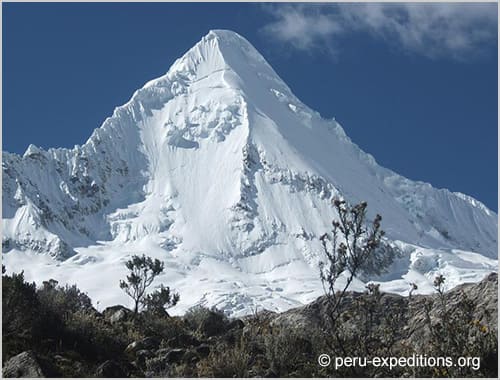 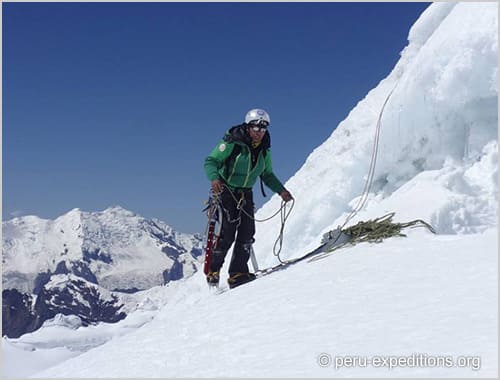 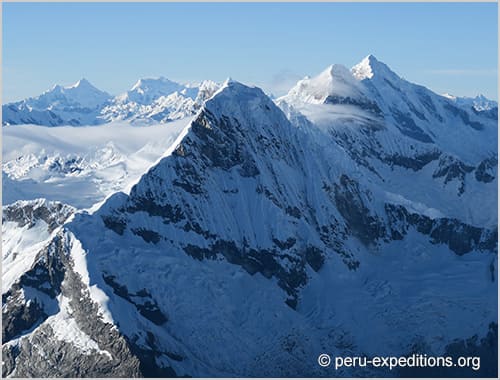 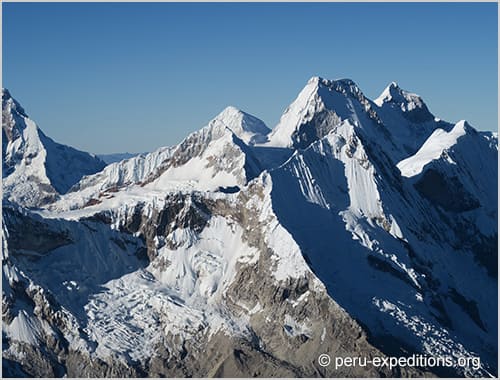 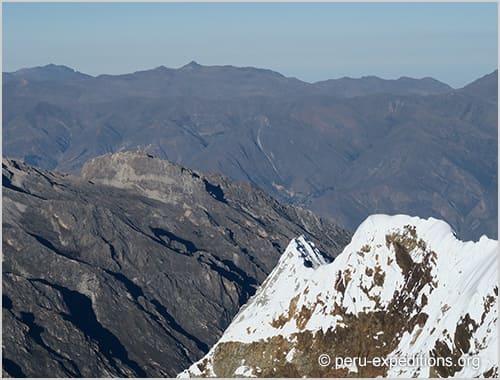 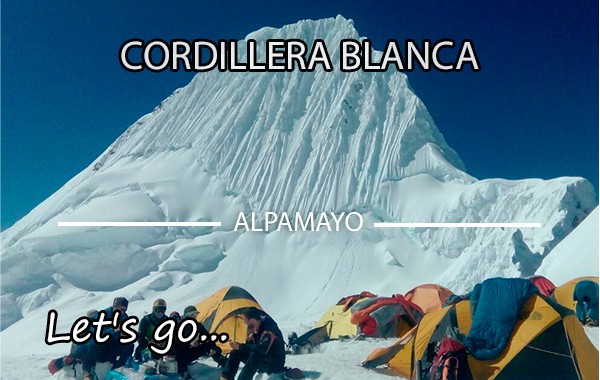 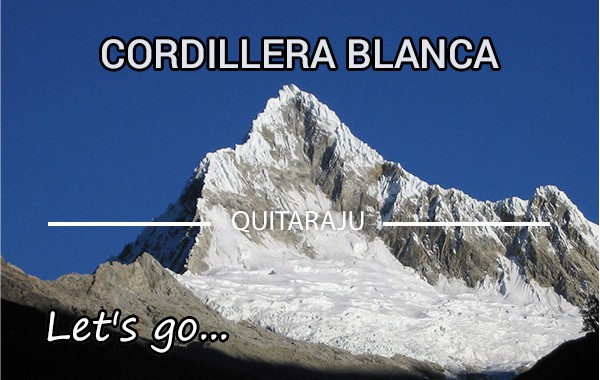 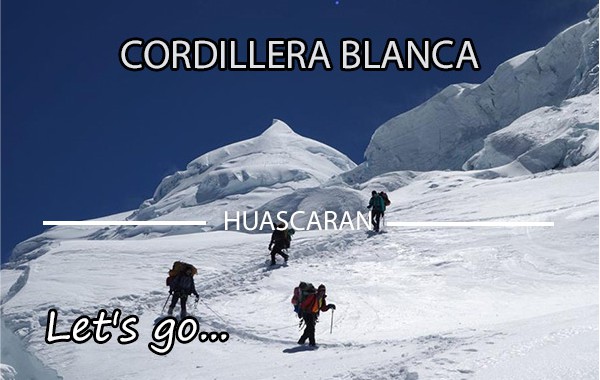