About Chopicalqui Peak: Chopicalqui is the third peak of the Huascarán Massif, also located in the Cordillera Blanca, between the two peaks of Huascarán and Contrahierbas. With an elevation of 6,345 meters, it is the fifth highest mountain in the department (administrative region) of Ancash, and the fourth highest in the Cordillera Blanca. It is a demanding mountain with some technical climbing and this requires previous climbing experience.

Ascent of Chopicalqui (20,847 ft.)/(6354 m) via the classic Southwest Ridge, On the summit of Chopicalqui many consider this to be the best view in the Cordillera Blanca.

Chopicalqui is appropriate for people with significant experience and alpine skills - managing rope and crampons on snow and ice walls and with good safety technique. In some years there can be steep sections of ice climbing that require the use of two ice axes and previous experience in their use is recommended.

Day 2: Moraine Camp - Ascend to Chopicalqui High Camp (5350 m)
First we climb over the rocky moraine to the glacier. Then over the different slopes of the glacier, crossing various crevasses to camp on the glacier at High Camp. 5-6 hours. Overnight Camp (B/L/D)

Day 3: High Camp - Ascend to Chopicalqui Summit (6345 m) - Base Camp (4350m)
Chopicalqui is a demanding mountain, and the culmination of our expedition. Climb to the summit. There are seracs and crevasses to cross and sections of technical walls to climb. On the final section we have some 8-10 meters of 75º -80º slope. Descend to High Camp or Moraine Camp and continue to Base Camp. 10-13 hours today. Overnight Camp (B/L/D)

Day 4: Base Camp Chopicalqui - Transfer via Quebrada Llanganuco - Huaraz
Today we prepare to leave early, from Moraine Camp or Base Camp to the highway, where we find our private bus. Now is the time to say goodbye to the Llanganuo Valley. Lodging at the hotel in Huaraz. Overnight Hotel (B/L/-)

Season: May to August
Difficulty: Experience required Chopicalqui is demanding 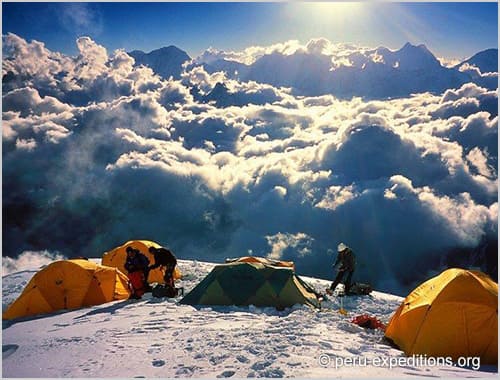 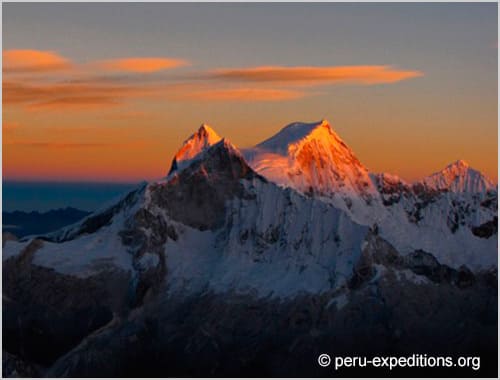 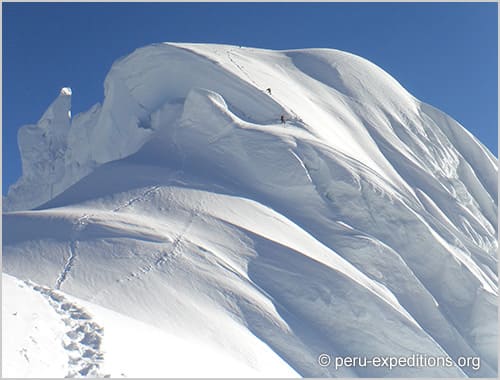 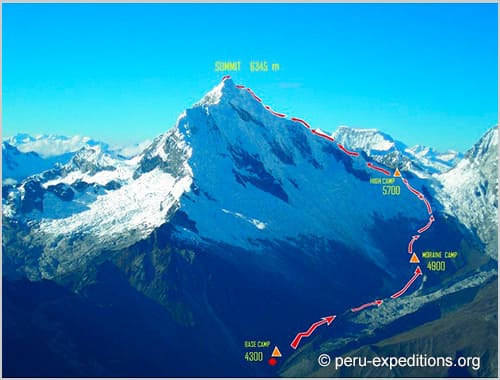 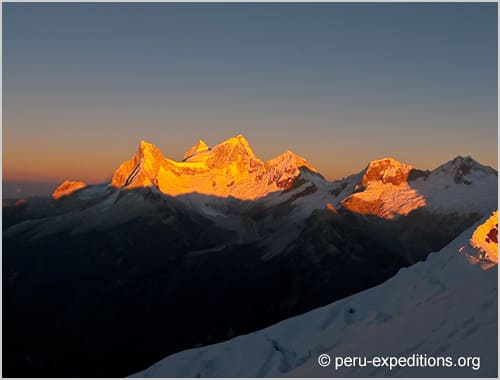 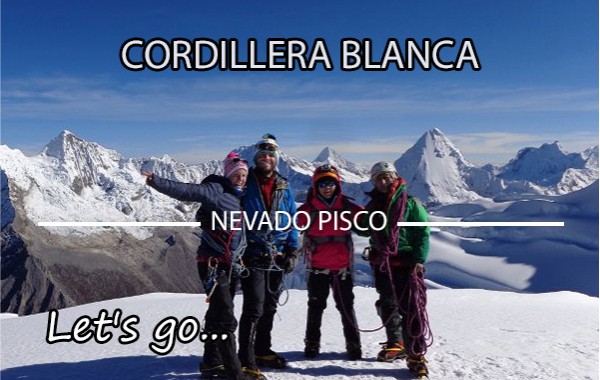 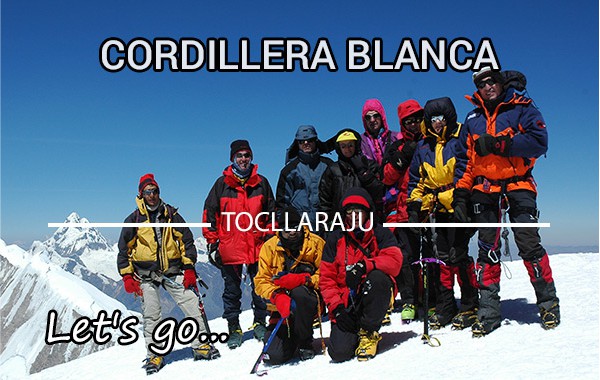 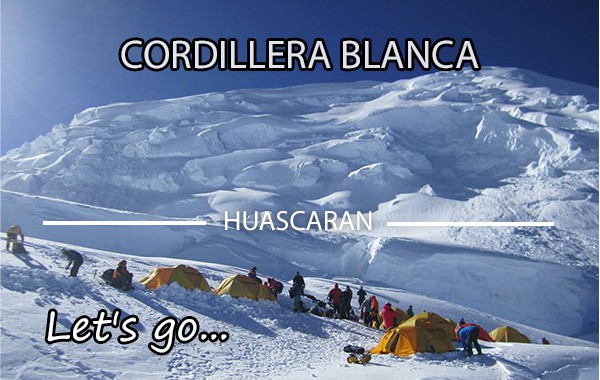