About Nevado Ranrapalca: "Peruvian Andes - the Himalayas of South America" The name comes from the ancient Quechua language and means "place of many rocks." Ranrapalca Chinchey is in the solid, which can be seen very well from the city of Huaraz in its proximity and dimensions. The 6000 is one of the more unfrequented mountains of Peru, due to its technical demands. To climb this mountain, you need a lot of experience and a good physical condition. Before you try on the ascent, you should have well acclimatized in any case.

The Quebrada Ishinca Base camp: Besides a wide plan to put on your tent - offers indeed various possibilities to climb some interesting routes, as Urus Este Normal route, shorter than the Ishinca Normal one. Also the ascent of the neighbouring Urus Central and Urus Oeste shows low difficulties, but these latters are rarely climbed in favour of the very popular Urus Este. The super-classic Tocllaraju NW ridge and the most difficult Ranrapalca Normal route belong to another climbing range and complete the possibilities.

Ranrapalca is one of the most breathtaking mountains of Peru´s Cordillera Blanca. It is easily seen from Huaraz, and overwhelming to everybody climbing nearby Ishinca (5.530m), its North Face is a superb climb.

The Routes of Ranrapalca: First time I attempted Ranrapalca was in the summer of 99 via the NE Spur; half way on the route my two basque friends and I had to traverse to the left to catch up with the NE slopes because the snow-ice conditions at 10:00 am where as bad as waist deep corky snow while climbing the sharp´s edge ridge with 600m fall to one side and 150m fall to the other. Not to improve, because the rockfall from the rocky band way above the NE slopes was continuously testing our nerves to the point to make us bail out. NE Slopes, D- From the Ranrapalca-Ishinca col, that can also be gained from Q. Cojup. Climb the easy slopes to the left of the ridge then two sections through seracs, 60º. And crossing the bergschrund and climbing the ice-wall of a small serac is the crux, specially if we have to find the point to go through it in the middle of the night with the only help of the light of our headlamps. On an easier terrain you could join the NE ridge and climb it to the summit plateu or climbing the slopes straight forward to the summit plateu. Traverse 500m South to the sharped summit.

N Face: Scandinavian Direct 1996, MD/MD+ (V,60º[90º],VI+[V],900m)The route starts to the right of the central couloir of the N.Face. We would have to cross over the rock band on our right, and ascend the snow cone for about 150m. Traverse right under the serac over rock, mixed, ice an snow to head again up in order to climb between the 3rd. and the 4rth. group of rocks in the middle of the face, before arriving to that point we will have to go across the bergschround. From the rock group head up a little left just to leave another rock group right by our left. Keeping on that line we would be getting closer to the N spur to meet with it right at the very top of the face. A short rock section and a gentle snow slope will leave us in the summit plateu. Looking south opposite to us the knife edged summit crowning the summit plateu.

Descent via NE slopes: I suggest to abseil the first part. Some years it is hard to find the way through the bergschround of NE slopes, make sure to be there by daylight.

Day 1: Huaraz - Transfer to Pashpa (3400 m) - Trekking to Ishinca Base Camp (4250 m)
Today we leave the city of Huaraz toward the north and down to the Callejón de Huaylas (also known as the Santa Valley) to the village of Paltay. We continue on an unpaved route to Pashpa (3,400 m), on to the small Lake Cochapampa. Here is where our local team of mule drivers waits for us. It is a 90 minute trip from Huaraz to Paltay. We then have a tranquil climb through the Ishinca Valley to our camp, near Refugio Don Bosco. 4-5 hours. Overnight Camp (-/L/D)

Day 3: High Camp 1 Ranrapalca - Ascent Summit Ranrapalca (6162 m) - Return High Camp 1 Col
This day summit day! very early (2-3 am) we start to ascent to Ranrapalca (6162m). In the ascent to the mountain Ranrapalca on Route Arista NE, we will overcome cracks and bergschrunds, climbing a Arista razor sharp which ends in the next glacier plate, the ascent route will arrive to the summit of Ranrapalca, where we have a beautiful view of the Cordillera Blanca, we can see the Cayesh, San Juan, Maparaju, Tullparaju, Pucaranra, Huapi, Huantsan, Ishinca, Tocllaraju, Urus, snowy subsequently be returning to Col Ranrapalca. (Elevation: + 862 m; duration: 10 to 12 hours approx). Overnight Camp (B/L/D)

Day 4: High Camp 1 - Return Ishinca Base Camp - Trekking down viallage Pashpa - Private transfer to Huaraz
After breakfast we leave at 8am, we pick up our tents and will be returning to the Q Yanarajupampa and Ishinca base camp, we fail to dry materials mountain after our expedition Ascent to Ranrapalca Mountain, for an easy return walk to Pashpa, from Base Camp Ishinca the burros will be carrying our camping and personal equipment. We’ll return via a hillside covered with queñuales trees (Polylepis spp.), native to the high Andes. Here our private transport will be waiting. It’s likely we’ll arrive early and have lunch in Huaraz. Lodging in the hotel. Overnight Hotel (B/L/-) 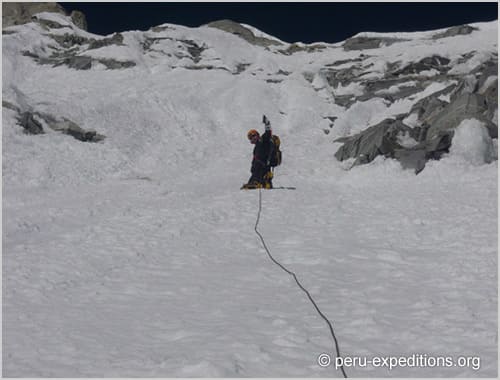 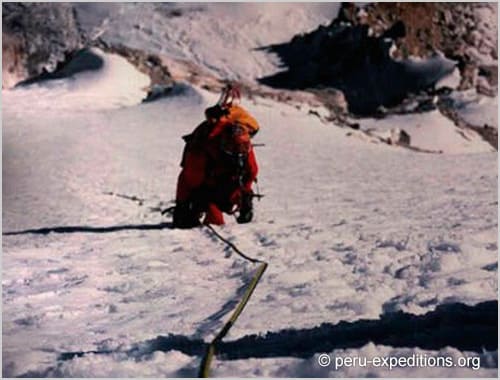 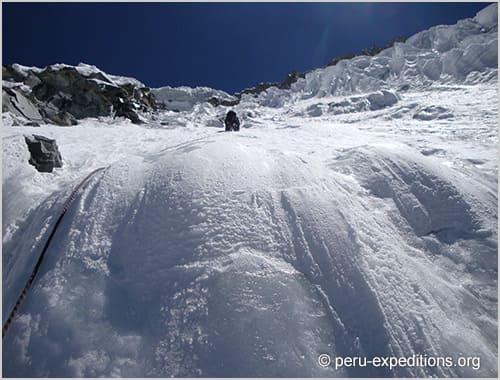 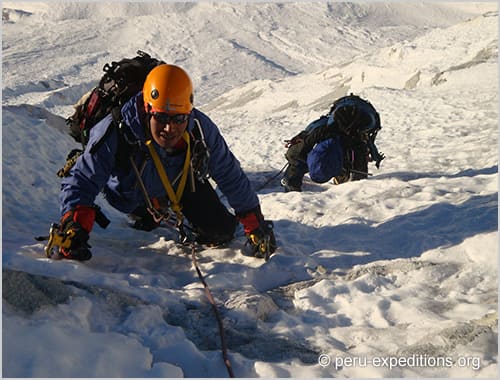 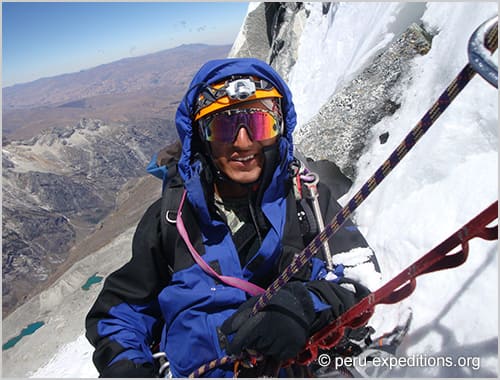 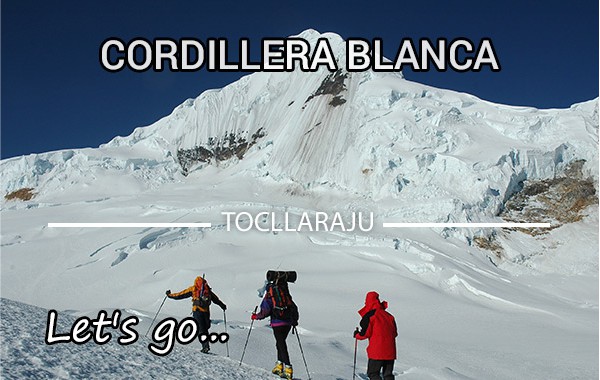 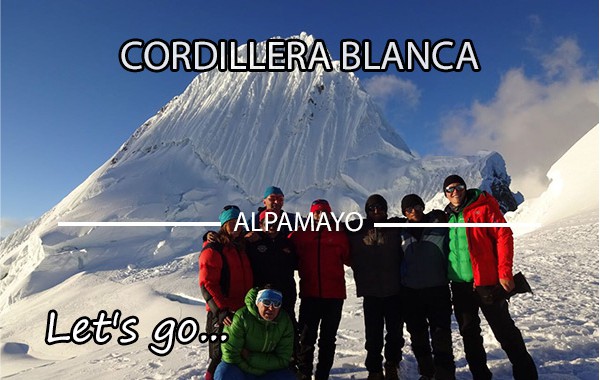